I woke up this morning to a long thread of messages from Ludo, our CTO and co-founder. Our website was down because of a 15 second video TikTok video that clearly explains what we do: Pay people to listen to and review songs.

At Playlist Push we will pay you to review songs. The only requirement is that you own a playlist on Spotify, it has over 400 followers and can gain real listeners. You get paid anywhere from $1-$15 instantly, to your bank account.

The video has reached over 950,000 views and the amount of traffic has overloaded our servers and crashed the site.

Related Read: How to Get Your Music On TikTok

According to Ludo: “Whenever something weird happens on the website I got a message and I saw that it said, “Spotify API limit reached”. Apparently Spotify has a limit for API calls. This was strange because I didn’t know there was a limit or how we reached it if there was one.”

“Around noon in Amsterdam I noticed an increase in traffic but didnt know where it was coming from. Then a friend of mine also in Amsterdam saw the video and sent it to me. When he sent it to me it was around at 250,000 views. The servers eventually stopped responding because of the traffic, I moved the server, and now it is ready to handle serious traffic. Now we have 15,000 people on the website by 10am, we usually get around 3,000 for an entire day.” 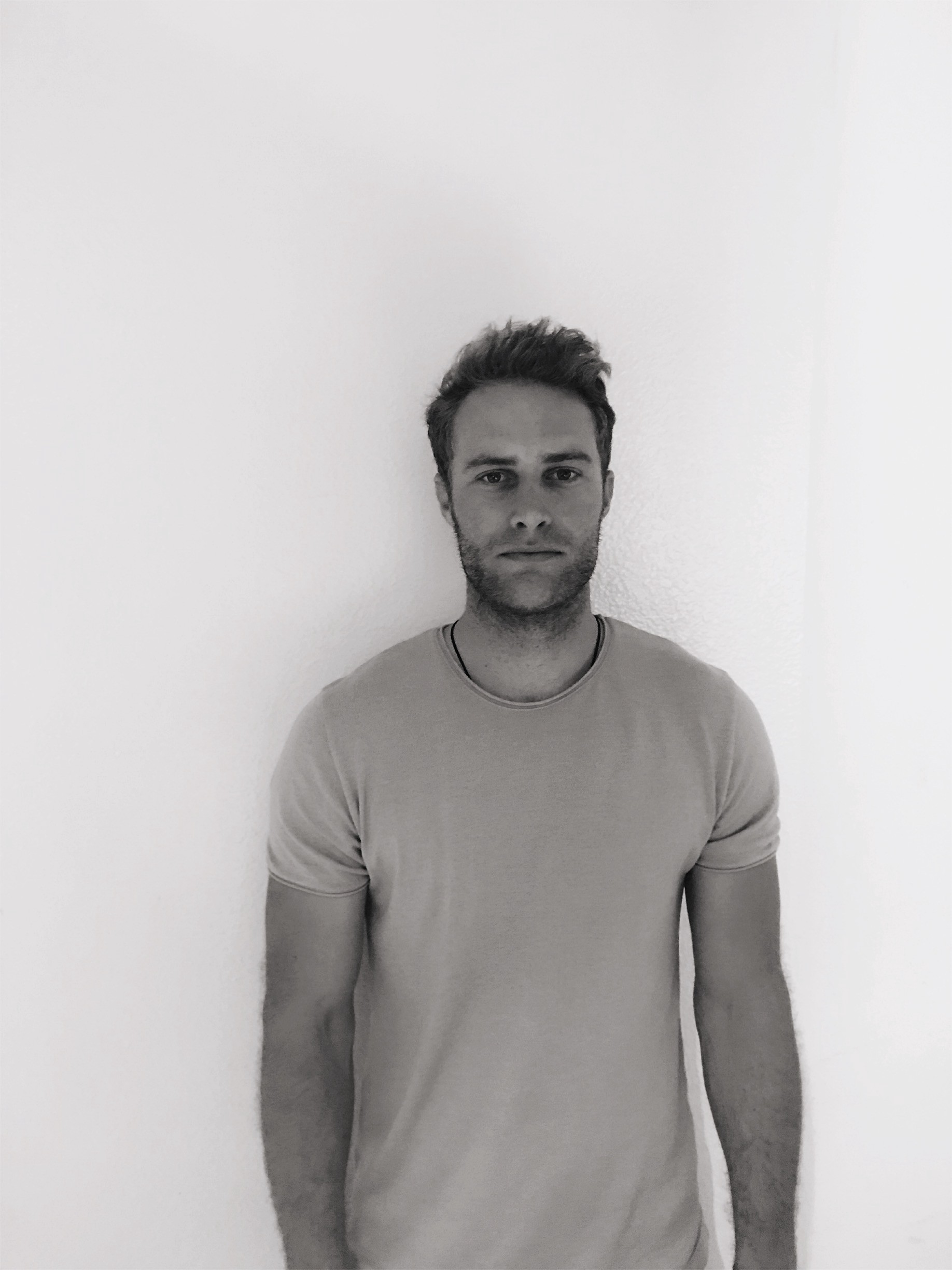